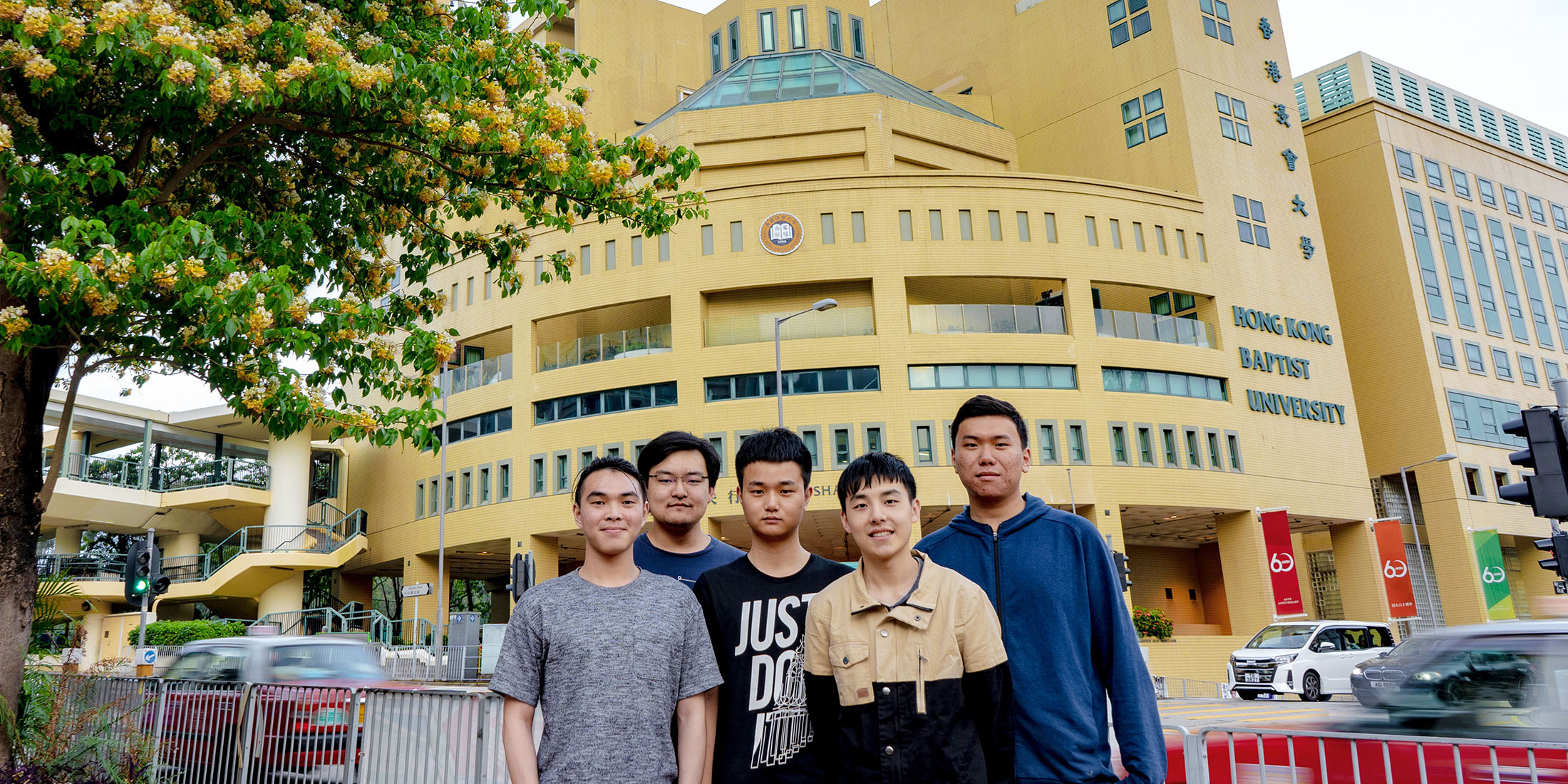 The contest is one of the world’s largest supercomputing contests. After two months of preliminary matches, 20 teams were selected for the finals, which were held in Nanchang University in China. The final round required teams to design and build their own supercomputing system, with the constraint of 3,000 watts of power, and apply it to six front-line scientific and engineering projects.