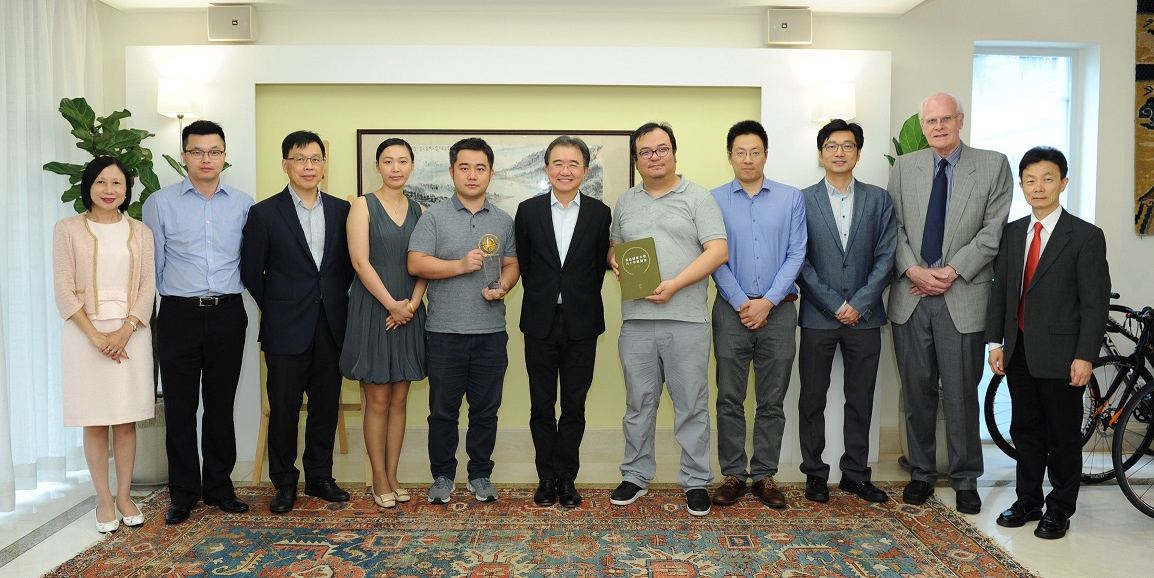 According to the strategic cooperation framework agreement signed by the two parties, the donation will be used to establish a partnership in the areas of blockchain technology development, data sharing as well as talent training. This included the establishment of a Blockchain and FinTech Laboratory at HKBU in support of the teaching and research work of the Department of Computer Science on blockchain technology.